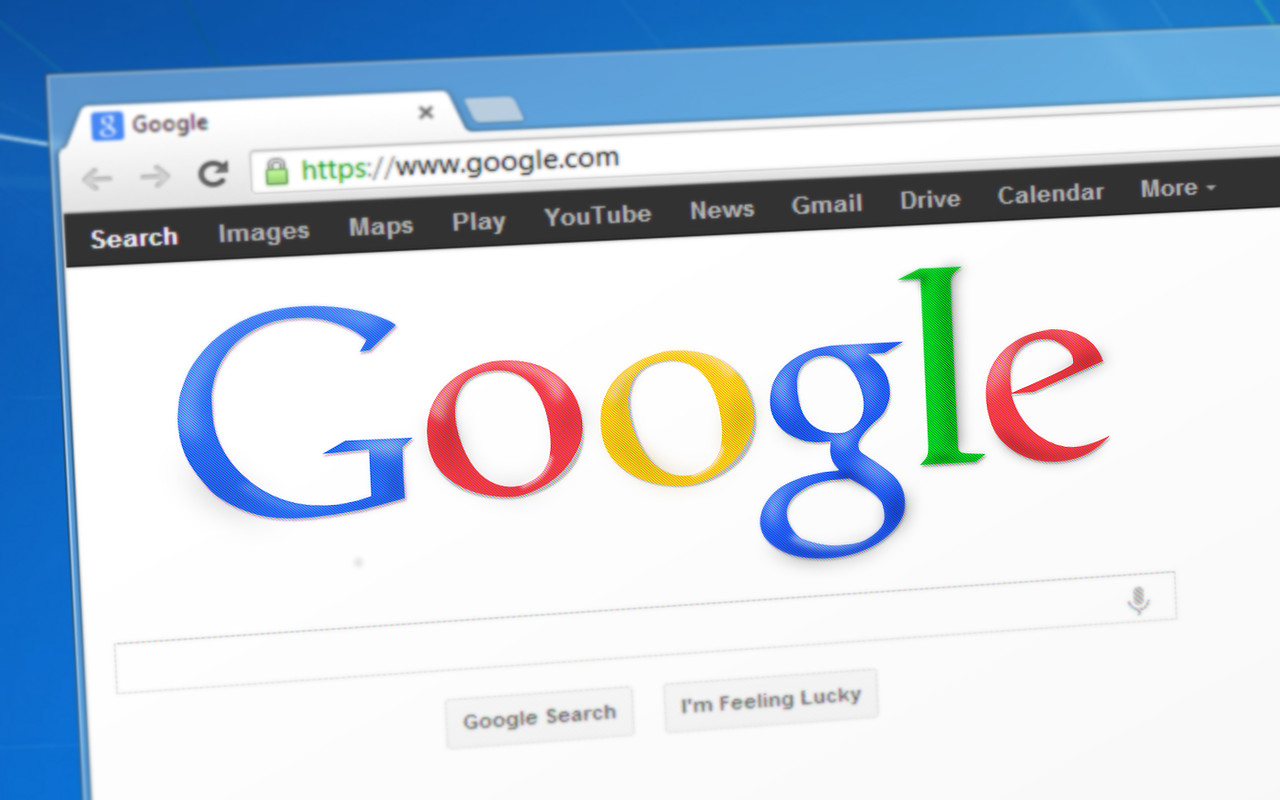 Early February, the Competition Commission of India (CCI) fined Google for abuse of power and now the tech giant is fighting back by filing an appeal against the CCI’s judgement.

The ongoing drama has been unfolding since 2012 when services like Bharat Matrimony and Consumer Unity and Trust Society filed multiple complaints against Google for search manipulation and search bias.

Justifying the appeal they placed with the National Company Law Appellate Tribunal (NCLAT), Google states, “We disagree with aspects of the CCI’s decision, so we have filed an appeal and sought a stay on those findings.”

Companies like Facebook and Google abusing their dominant position in the market is nothing new, just look at the Cambridge Analytica case that’s been grabbing headlines all week.

The CCI accused Google of antitrust practices with respect to three occurrences. One, Google was promoting its own services over others in the search results, especially when displaying flight options.

Secondly, what the company claimed to be “universal results” before 2010 was based on Google’s preference rather than on what was actually relevant.

Third, CCI claimed that the tech company’s prohibitions on publishers that were negotiated under search intermediation agreement, were unfair and restrictive.

In response to CCI allegations, a Google representative responded, “We have always focused on innovating to support the evolving needs of our users. The CCI has confirmed that on the majority of issues it examined, our conduct complies with Indian competition laws. We are reviewing the narrow concerns identified by the Commission and will assess our next steps.”