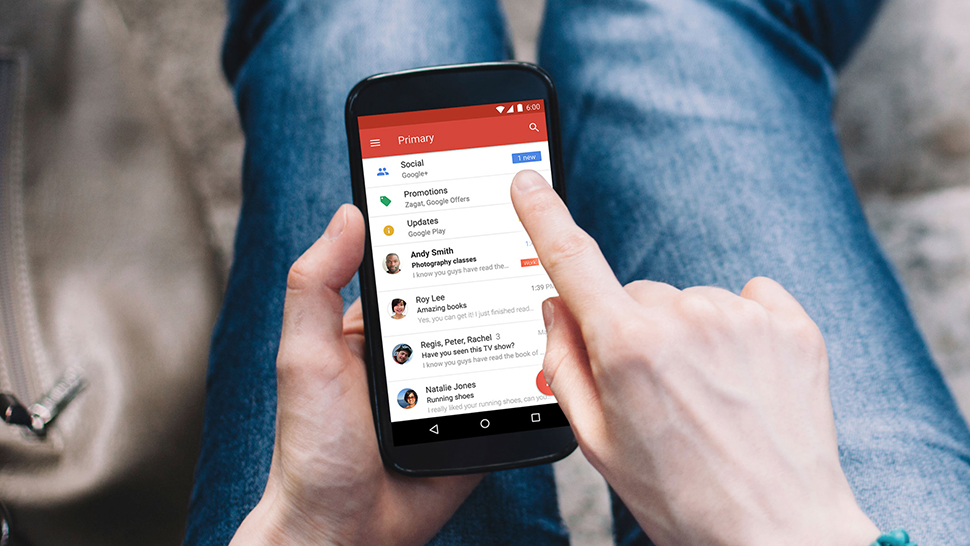 Prepare your inboxes: Gmail on the web is getting a redesign

Gmail on the web is getting a redesign, and while the changes don’t sound too radical, you may want to brace yourself.

According to The Verge, which obtained a G Suite administrators email announcing the pending redesign, a new “fresh, clean look” for Gmail’s web interface will roll out in the coming weeks as part of an Early Adopter Program. The changes will also make it to personal Gmail accounts as well.

“We’re working on some major updates to Gmail (they’re still in draft phase),” a Google spokesperson said in a statement to TechRadar. “We need a bit more time to compose ourselves, so can’t share anything yet—archive this for now, and we’ll let you know when it’s time to hit send.”

In addition to a new look, Gmail on the web is set to get some new features. Most notably Smart Reply, snoozing and offline support are all on the way.

Smart Reply is a feature currently available in the Gmail mobile app that lets users pick a short, pre-written response to emails.

Snoozing emails lets you temporarily remove an email from your inbox and have it reappear later, like at a set time or when you arrive at a specific destination.

Users will have to wait on native offline support, which should arrive on the web by June 2018.

It’s no surprise Google is revamping Gmail on the web considering it recently made its new Google Calendar layout mandatory for all users. Calendar now has a much bolder design than before, with more space dedicated to each time slot and quicker access to actions.

We’ll keep you posted on when the Gmail on the web changes go live.

Source:: Prepare your inboxes: Gmail on the web is getting a redesign